Carl Schmitt was adamant that art is not an exercise in ethics; beauty in itself has no moral compass.  “Only beauty may and must be neither good nor evil.  The minute it is either good or evil by so much does it cease to be beauty.”  Art inhabits a different space than moral duty.  “Art is concerned with beauty first and not with the world of good and evil or usefulness and uselessness. Beauty is neither one nor the other.” 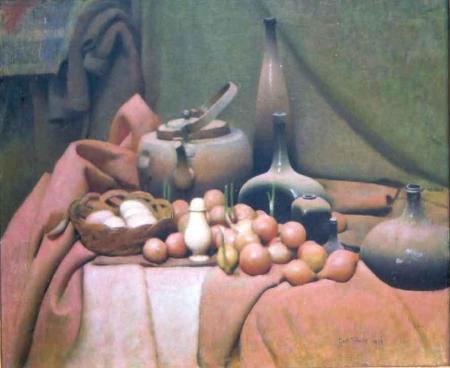 In fact, to the extent that the artist attempts to use his art to further some moral or ethical goal, he becomes more a propagandist or an illustrator and less an artist.  “The artist is prone to yield to temptation to attempt to reform life instead of fleeing as he should to the imaginative life (art).  As a reformer he is denying his gift of the gods and lowering himself.  He becomes a carpenter instead of an architect, a craftsman rather than a creator.”

This is not to say that the act of artistic creation has no moral significance, only that the artist’s work, his striving, lies primarily in the realm of wisdom.  And wisdom, as we have seen, is essentially “proportion”: a balance of the elements of man’s existence, between origins, means, and ends, between the aesthetic, expedient, and religious ingredients that together make a complete human life. 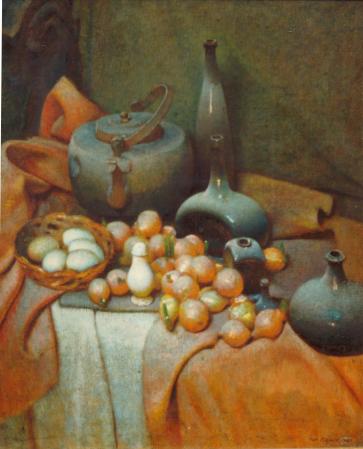 Schmitt makes it clear that while these elements “are distinct, they can never be isolated without heresy,” that is, an insistence “upon approaching Reality from an exclusive angle.”  An artist is not a “specialist” in beauty.  But Schmitt extended this verdict of “heresy” to the moral life lived apart other aspects of man’s existence: “Even goodness alone is a heresy.  A specialist is a heretic no matter how much truth there may be, no matter how much beauty, no matter how much goodness in his specialty.  Man’s origin (his myths) mans end (his goal) man’s means (his science) must be in proportion.” 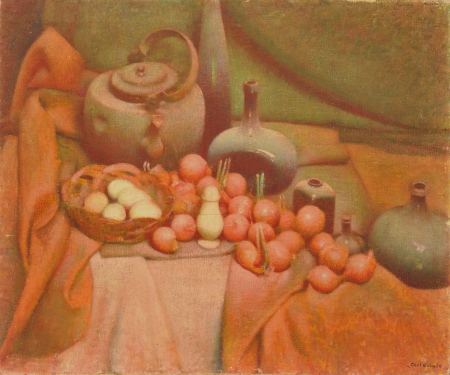 At the same time, proportion did not entail an equality among origins, means, and ends, between art, practical life, and religion.  It was clear for Schmitt that the “accent [is] upon the goal: God, Reality.”  For “Reality is the keynote to life and art. To be aware of reality—to be awake, is to be alive.”

3 thoughts on ““Art is concerned with beauty first”” 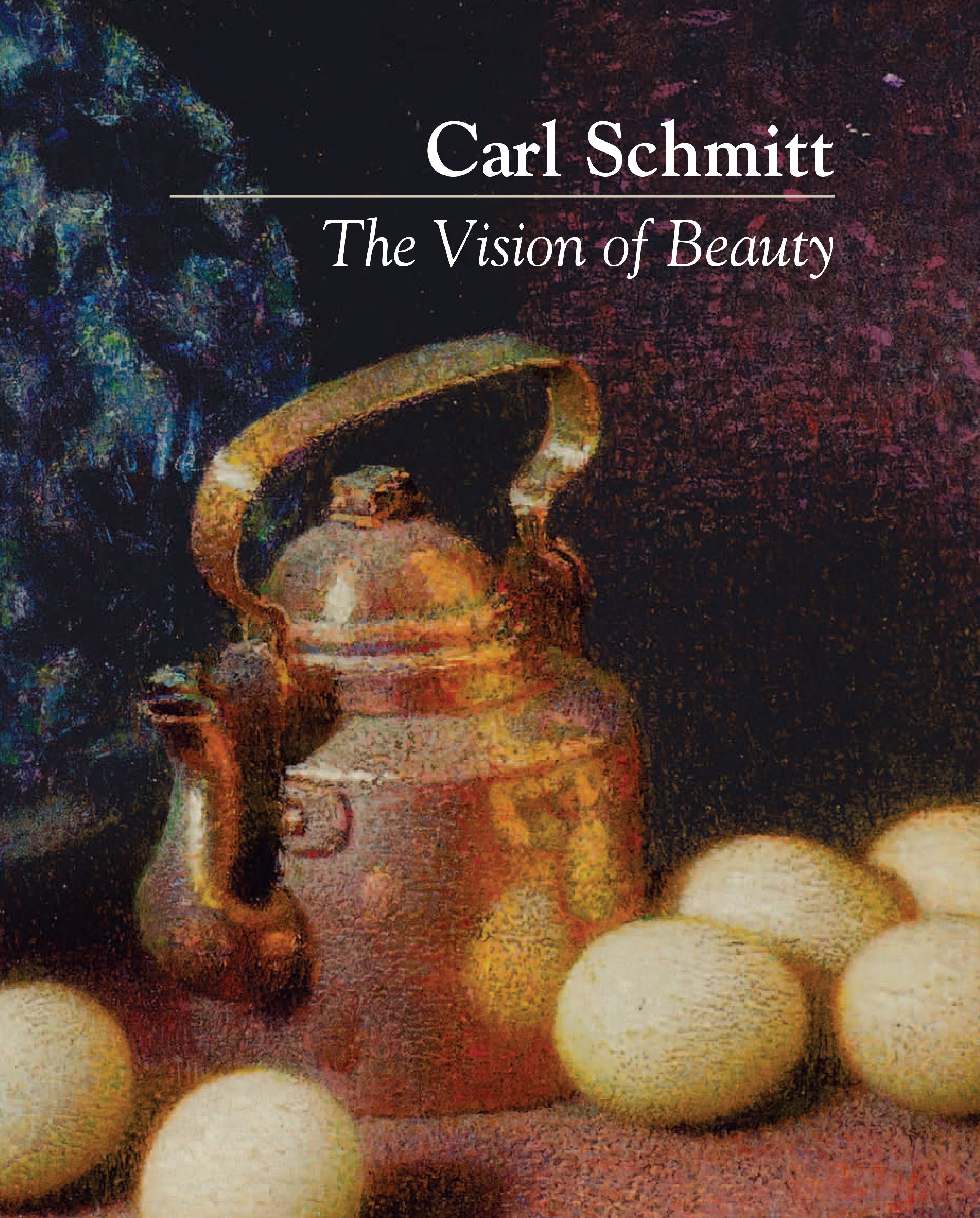